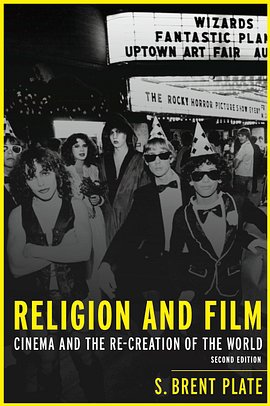 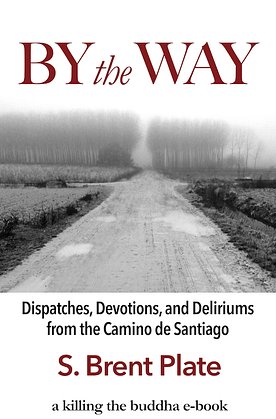 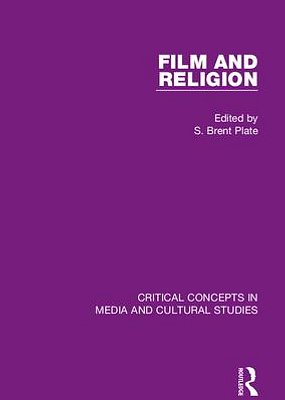 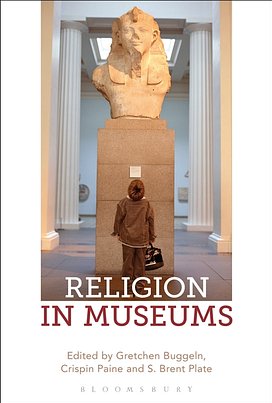 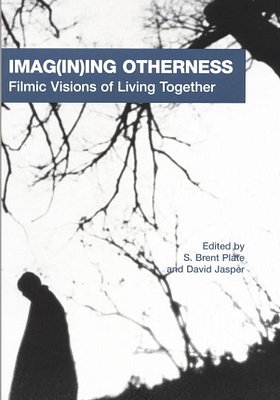 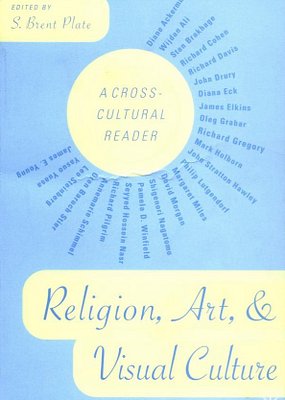 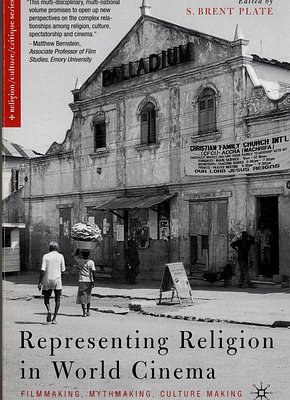 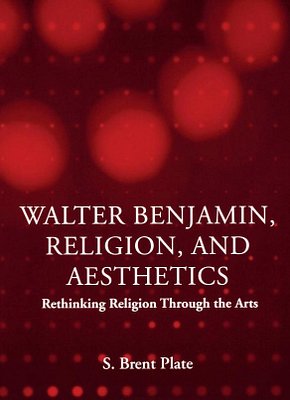 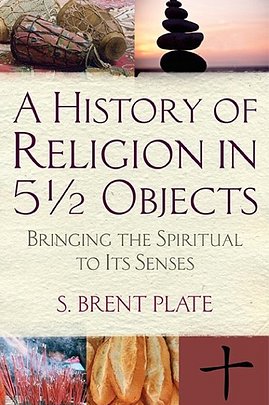 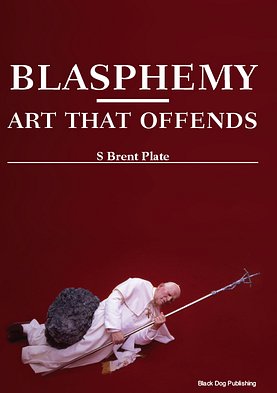 A History of Religion in 5½ Objects: Bringing the Spiritual to Its Senses (Boston: Beacon Press, 2014)

"The well-written and accessible text surprises and intrigues...an elegant and sensitive book.”

"Plate has unspooled a deeply compelling, remarkably capacious lyric mediation on the primacy of our human connection to the world."

"Plate has successfully produced a significant, well-written, and tightly composed book that is a major contribution to the study of the relationship between religion and art in Walter Benjamin."

–Journal of the American Academy of Religion

"Plate’s book is an attempt to return the senses to the heart of aesthetic theory, chiefly through the work of Walter Benjamin, and then to apply what might be called a 're-embodied aesthetics' to the study of religion."

–Journal of Cultural and Religious Theory

–Reviews in Religion and Theology

"a far-ranging, provocative collection that pushes the boundaries of religion-and-cinema studies way beyond where, for too long, they have rested too comfortably. The essays are carefully selected and usefully introduced by Brent Plate, so the volume will be most useful in the university classroom."

"These key terms gel together as a fresh guideline for how-to-do cultural analysis at a time when many are floundering by lack of leading thoughts, yet rightly resistant to old dogmas. The essays are succinct but substantial; the topics relevant; the authors the best around.”

"This volume assembles a stimulating series of vivid entries on obvious and less obvious keywords. Especially noteworthy and timely is this anthology’s attention to the senses, which will enrich readers’ perception of religion.”

"a pleasurable act of reading/viewing."

–Journal of the American Academy of Religion

"A lucid and reasoned account of how different cultures define and react to allegedly 'blasphemous' art."

"this book makes a convincing case that images still have power, even in a society that might seem to have lost its sensitivity to spiritually-charged images."

"Timely, well-conceived, and clearly organized, Plate's book is also important....The selections anthologized here will enrich many discourses and help us understand how the holy might be communicated."

"Brent Plate's well-chosen volume pulses with the excitement and deep purpose of popular imagery from the world's major religions. God exists in the visual details of everyday life, as well as in the high arts of formal religion. Readers will learn how sacred icons intersect with mass media, Islamic calligraphy with made-for-TV Hindu epics, Zen gardens with Holocaust memorials."

"These essays on a variety of independent films, as well as international films and some Hollywood films, critically examine depictions of race, gender, class, and sexuality. This book has both theoretical and practical importance, for 'what we learn how to see' intimately affects how we live as others with others."

"The success of Religion in Museums can be attributed to its multidisciplined approach to this area of study. This volume presents a diverse and wide-ranging consideration of the intersection between religion and museums, and readers will enjoy the freedom of discussion that is created via the combination of both academic and professional voices."

-British Association for the Study of Religion Bulletin

"...a timely and accessible text that will be of great use to a range of scholars, teachers, students, and practitioners."

The four volumes of Film and Religion present a range of scholarly articles, mainly since 1990, which offer a critical overview of the interdisciplinary field from a number of perspectives. It is an international collection that includes attention to popular Hollywood and "arthouse" films and filmmakers, as well as documentaries, Bollywood, Nollywood, and other international pockets of film production and reception. The selections indicate how cinema reflects religious and theological interests of filmmakers and the cultures within which they operate. Moreover, they show how films impact those same cultures, including religious beliefs and practices. The relationship is not one-way, but entails multiple directions of influence.

By the Way: Dispatches, Devotions, and Deliriums from the Camino de Santiago (Killing the Buddha e-books, 2016)

A moving, funny and fascinating account of a religion scholar's 5-week pilgrimage down the Camino de Santiago in northern Spain. Is the journey is more important than the destination? Are some pilgrimages more "authentic" than others? Can agnostics have as deep a spiritual experience as true believer? Find out what happens when a scholar puts down his books and takes up his walking stick.

Religion and Film: Cinema and the Re-Creation of the World. 2nd ed.

"In this excellent little volume, S. Brent Plate draws on his established expertise in visual and material culture to develop an innovative, accessible, and useful approach to the study of religion and film."

"Plate’s contribution to the scholarship of film, religion, and popular culture is immense."

–Journal of Religion and Popular Culture